Podcasting: The Most Powerful Marketing Platform You’re Not Using

Do have time to read this post? Watch the video here.

Trying to find a way to get your customers attention in a noisy world can be like trying to fight your way to the front row at a Bruce Springsteen concert – no matter what age you are, you’re up against some serious resistance.

There are a plethora of digital platforms that people bounce between on a daily basis. At any given time, they can choose from social media networks like YouTube, Twitter, Instagram and Snapchat, as well as more direct message platforms like email and mobile apps (think push notifications). Their attention is limited, and keeping it is the $1 million question.

But there is hope, and it’s called “podcasting”.

Podcasting isn’t exactly new, in fact it’s been around for about 15 years. The first use of the term podcasting was as another word for audio blogging or weblog-based amateur radio in an article by Ben Hammersley in The Guardian on February 12, 2004. But since 2004 podcasting has been steadily gaining steam as a medium to share ideas effectively.

According to RawVoice, a podcast research firm that tracks 20,000 podcasts, monthly podcast listeners reached 75 million in 2014. While many media sources utilize this statistic, we couldn’t find the original source of this staggering number. However, Edison Research just came out with a report based on a survey of 2002 persons, which estimates that monthly podcast listeners is up to 46 million people as of early 2015.

Either way, audio content via podcasts are consumed by a large number of people. So why are they so incredibly popular with listeners, and more importantly to you, why are the so powerful for marketers?

You have a unique voice

The greatest benefit for a producer of a podcast is the fact that they can truly convey their own unique voice, personality and thoughts.

There are subtle idiosyncrasies when someone speaks that a blog post, an email or a tweet often fails to project. For example, when someone giggles because they think something they mentioned is funny. In text, you might miss the sarcasm, but with audio, it’s much easier to detect changes in tone or pausing alluding to different feelings.

This helps to build an emotional connection between the host and the listener, almost like they are having a conversation in the same room.

In fact, many podcasts are just that; conversations between the host and their guests. Take a look at one of the most listened to podcasts on the planet, the Joe Rogan Experience. Comedian, UFC commentator and actor Joe Rogan started his podcast in 2009 revolving around the topics that he loves to talk about: fighting, science and comedy. He is passionate about these topics which is apparent in his interviews, and people love to listen to people who are passionate about something.

Whether you are an individual who is looking to build a community around your love of videogames, or a Fortune 100 company who is looking to introduce people to “must have” products, podcasting is one of the most valuable platforms to engage new audiences and earn new fans.

What do you have to do? Simple, just be yourself.

You have their ear

I want you to think about where you were when you looked at Twitter last, or read a blog post. What were you doing?

Chances are you were bored at work, or you were reading a bit before bed. Wherever you were, and whatever you were doing, you were most likely in “scan mode”. This is what I like to call our state when we try to consume as much information as we can, in as little amount of time as possible.

Picture a teenager staring at their phone, with headphones on. Both hands are on the phone, and their thumbs are swiping down the screen of the phone at a speed that would make you wonder how early it’s possible for someone to get arthritis in their hands.

That’s “scan mode”. And scan mode is usually a distraction infested state of mind full of sponsored ads, suggested posts and shared content that steers our attention away from any one piece of content

Podcasting, on the other hand, offers a unique level of attention – separate from other forms of media – that allows the host to have the undivided attention of the listener. Well, at least 25% of the time.

According to a study by Edison Research, one in four podcast consumers plug their MP3 players or smartphones into their car audio system “nearly every day”. This means that there are only a few possible distractions to deter the listener from your conversation. Driving should be the only one, but we all know there are a few others like texting and other phone related activities that shouldn’t be conducted in the car.

But even for the other 75% of the time when people aren’t listening to a podcast in the car, they are listening at the gym, while doing housework or at the office. Unlike music, which can be used as background noise, people generally listen to talk radio or podcasts because they want to hear what someone says.

If you can produce interesting content that helps people’s day get better in some way, then chances are you will have a new set of ears listening to your podcast on a regular basis.

That’s right, anytime, anywhere, people can listen to your sweet voice talk about cooking, building cars, creating passive income, or whatever else your brand is all about.

Pretty much everything on the internet is on-demand, but the unique ability for podcasts to generate loyal listeners means that your fans are hungry for more episodes, at the exact moment they want them. It’s sort of like reading a really good book, or watching your favorite TV show – you will stay up late and get up early just to fit in a few more minutes.

How loyal are listeners you ask?

A good determinant of a consumers dedication to a brand is their willingness to spend time and money on them. We already know that between 46-75 million people listen to podcasts every month, so people are spending their time on podcasts. But they are also spending their money.

Developing a relationship with your audience is key to making any podcast successful, and the fact that they can listen to your episodes anywhere, anytime, makes this a highly effective medium to amass an audience in your industry.

What’s the best thing about all content on the internet these days?

That’s right, whether it be blog posts, YouTube videos, tweets, Facebook posts, or any other type of consumable content – it can be shared across the globe in an instant.

Podcasts are no exception, in fact they stand a better chance than most types of content. See podcasts, much like YouTube videos, have their own players. This gives them the capability to be embedded into other platforms, like blogs, seamlessly. So not only can a podcast be shared from it’s native platform like Soundcloud, iTunes, Stitcher or a number of other sources, but it can be embedded into a blog post which can also be shared throughout social media.

John Lee Dumas, host of the popular podcast “Entrepreneur on Fire”, shares his micro podcast “Quotes on Fire” on Twitter to help generate more buzz about his brand. But he also links directly to iTunes so that people can listen and subscribe immediately.

Quote’s On Fire is LIVE! Listen to today’s ep:http://t.co/T0pa7Gj0Xw or subscribe in iTunes: http://t.co/tNxcECwI6R http://t.co/v6ih83Ahxm

He also does a great job re-sharing popular podcasts in order to drive traffic back to his blog.

Mr. Dumas’ podcasting brand has rapidly grown into one of the most listened-to, most followed and most authoritative podcasts in the business category. Just take a look at the 1,740 positive reviews of his flagship podcast on iTunes.

Podcasting is a unique medium that commands immense authority to the people that provide valuable content with the right voice. Blogging can attract an audience, but podcasting can command a following. And getting on someones playlist for their daily commute to work will get you great reviews, tons of likes and oodles of shares.

Popular podcaster Pat Flynn estimated that in 2015 there are approximately 500,000 podcasts on iTunes.

This might seem like a lot, but let’s compare that with the more than 1 billion websites on the internet (Internet Live Stats). And it’s unclear but it looks like there are more than 500 million blogs featuring peoples ideas, thoughts and content.

Let’s think about the 500,000 podcasts and the 46-75 million listeners each month. That is a lot of demand compared to a very little supply. Now is your time to shine!

So why is podcasting so hot?

Perhaps, this excerpt from a Fortune article by Dan Reilly explains the reason for growth best:

They offer the instant gratification of a Netflix series without the need to be tethered to a screen. Whether during a commute to work, a workout at the gym, or idle time on the weekend, there aren’t many settings where a listener can’t enjoy an episode or two.

With people craving more and more podcast content, you can be confident that even in the nichiest of niches, you can create a significant fan base for your podcast.

So why should you launch a podcast for your business? I will conclude with the 3 most powerful benefits that you can expect from podcasting.

Thinking about starting a podcast? Email us at whatsnext@thegoodmonster.com, and we’ll help you out. 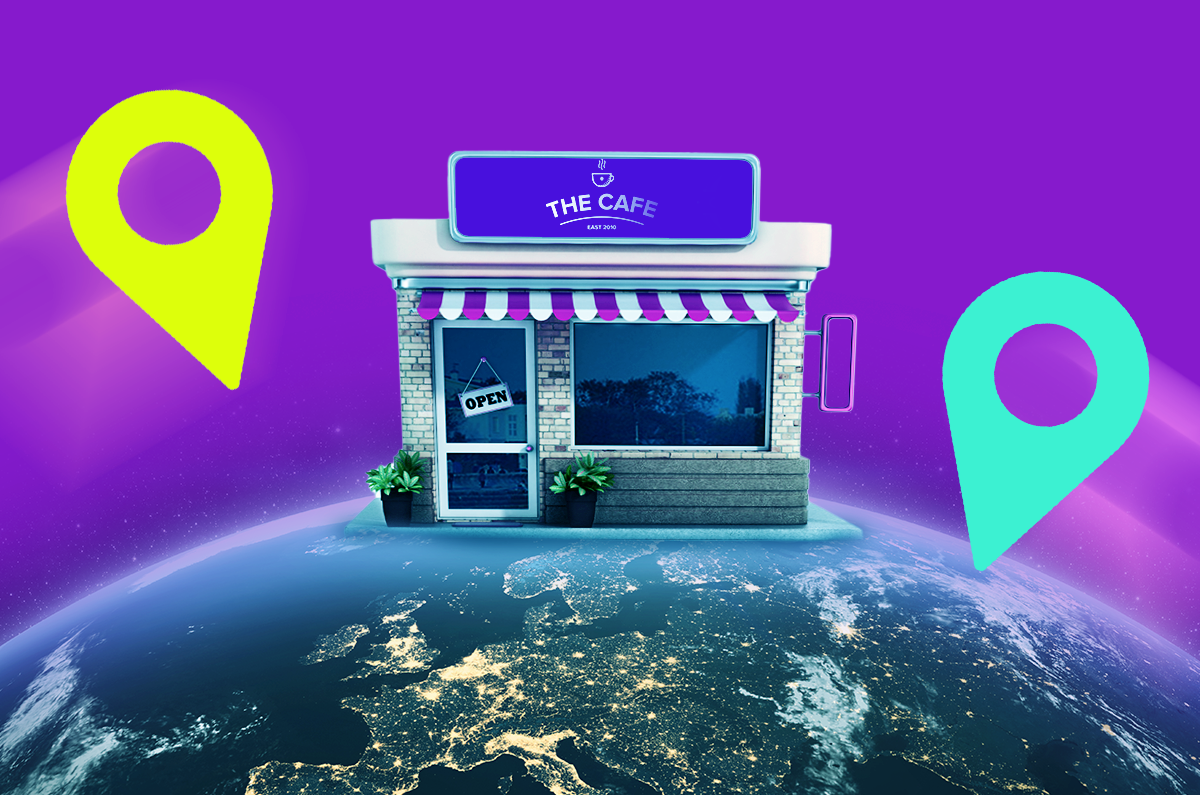 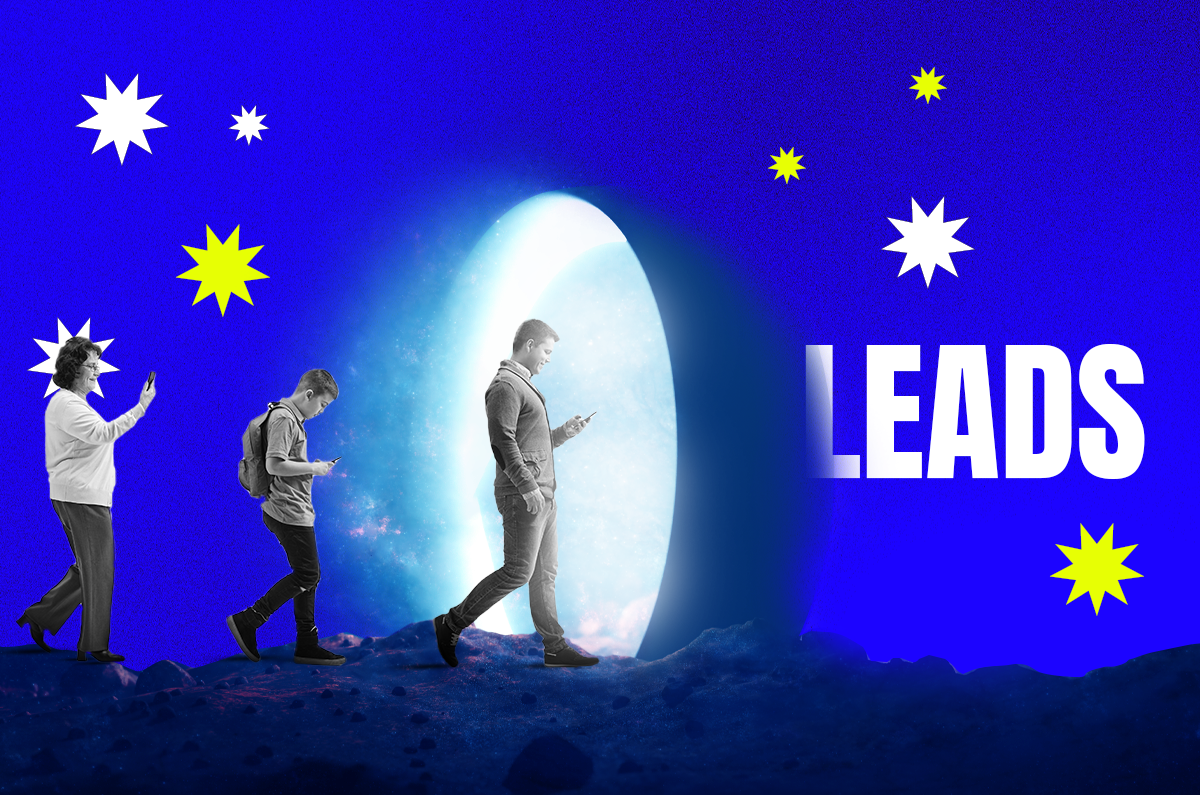 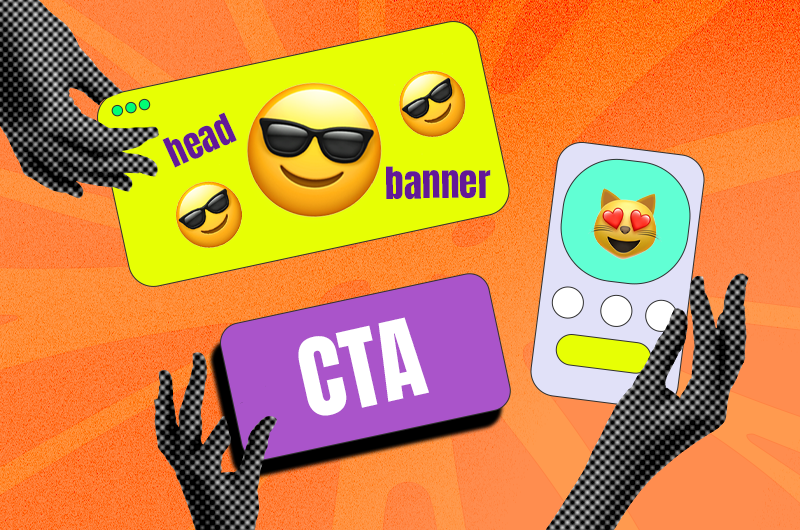 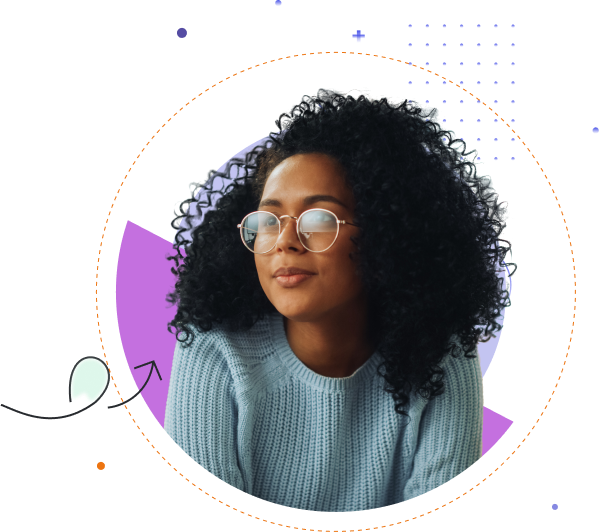 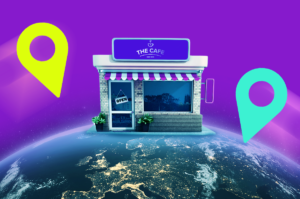 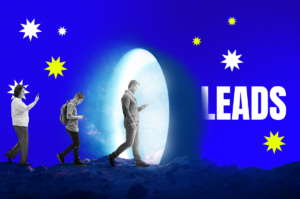 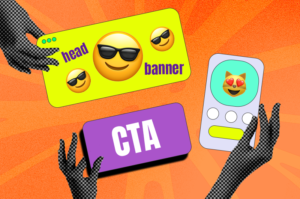